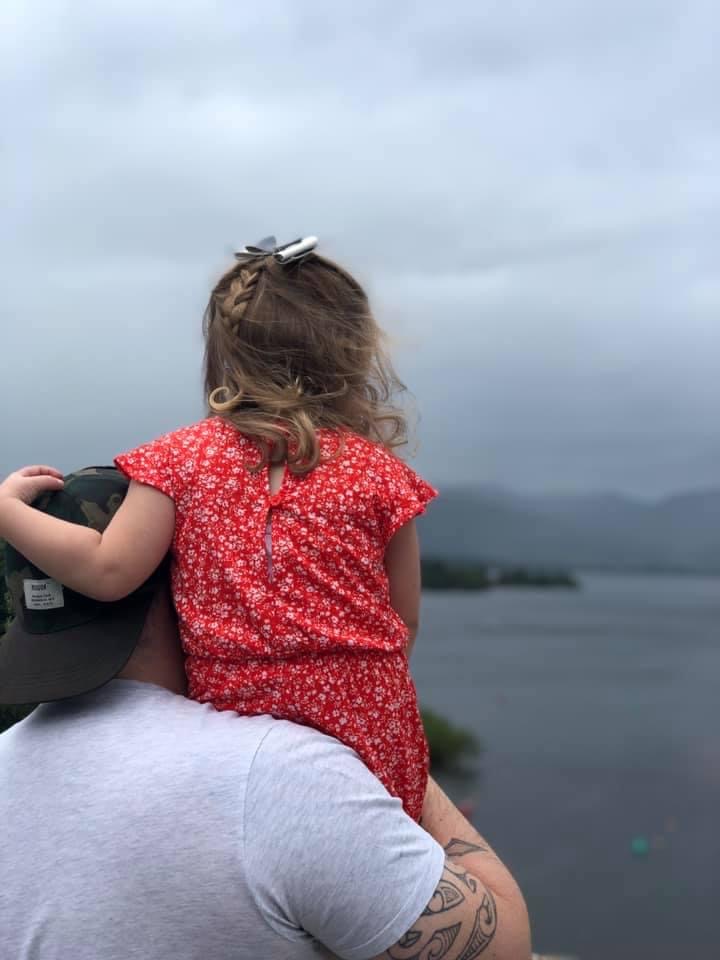 Hello and welcome, To My Bio… Brought to you by The Midweek Mashed Tattie Sportscast!

My name is of course Mick and if you want to learn more about me, you came to the right place.

I am the host of Combat Spuds and the resident combat sports expert (enthusiast may be more accurate but I’ll let you make up your own mind on that).

For as long as I can remember I have been obsessed with martial arts and combat sports, my Papa was a massive boxing fan and loved to show me his old tapes of the golden age of boxing. I remember him talking about and showing me videos of Ali vs Frazer, Ali vs Foreman and Hagler vs Hearns to name just a few examples. In addition to this my Mum was a big fan of martial arts movies so I was exposed to some of the best martial arts movies of all time from a young age including movies starring Bruce Lee, Jean-Claude Van Damme, Steven Seagal, Chuck Norris and Cynthia Rothrock to again name just a few.

These early experiences created a desire in me to learn everything I could about martial arts and in my teenage years human performance.

Over the years I have spent time training in Karate (first martial art, started training initially at 5 or 6), Taekwondo, Muay Thai, Kickboxing, Kung-Fu, Mixed Martial Arts and Brazilian Jiu-Jitsu. I will never claim to be an expert in any one of these arts but I will always be a martial artist at heart.

As mentioned, in my teenage years my martial arts and combat sports obsession led me to a desire to know more about human movement and performance which in turn led me to a love of strength sports and physical training. So much so, in fact, that I left my trade (Joinery) to go to college and study Health and Fitness for three years to stem my need for knowledge on the subject. (I am actually a qualified gym instructor and Kettlebell instructor as a result of my curious nature)

My favourite sport is hands down MMA and has been since I first discovered the UFC in the early 2000’s. I won’t go in to too much detail on this here as I talk plenty about it on the podcast but if you haven’t realised by now I am obsessive about my passions. I consume all things combat sports (MMA in particular) on a daily basis so by this point it would be safe to say I know a thing or two.

Also as a side note, I played Rugby as a teenager (winger and outside centre) and am still a fan of the sport now. I am also a massive fan (nerd) of Strongman, yes the thing on TV at Christmas and New Years. There’s a lot more going on in the sport than just the Worlds Strongest Man tournament that is on TV during the holidays (in the UK) by the way….

Anyhoo, nowadays when I’m not working on Podcast stuff I’m at college studying sound production (whoops got obsessed again) or chilling at home with my amazing partner Cherie and our daughter Malia.

If you want to know anything else or have any questions about the Podcast, hit us up on the socials (we’re everywhere) or send us a message here on the site via either the contact us page or hit the voicemail button down in the right hand corner.

I’ve been Mick, this has been my bio, seen you on the Podcast. 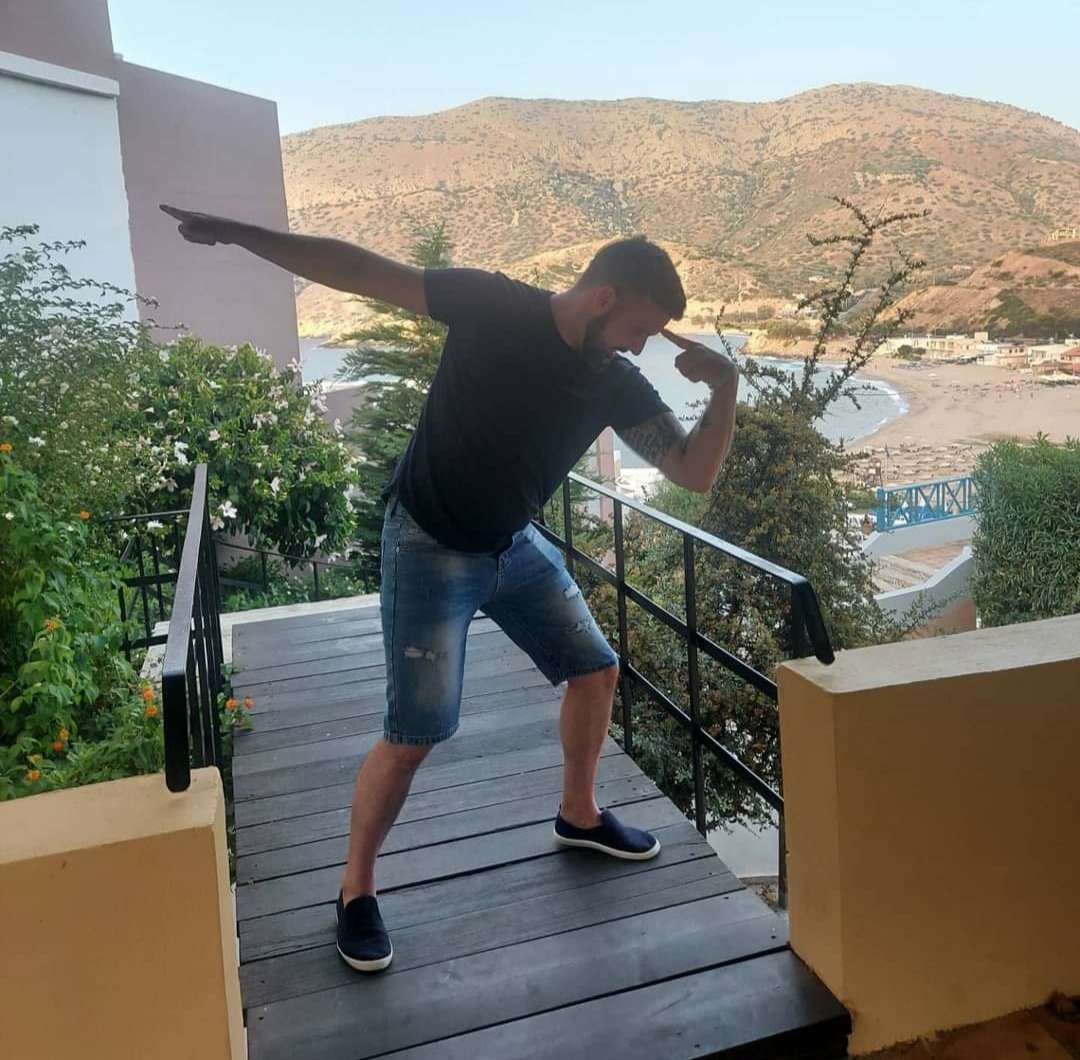 Back to wrestling, I'll admit upfront... I'm very much pro AEW. I was very pro NXT once upon a time, until it was sacrificed in the name of counter programming... That's not to say I'm against WWE, I just wish their writers (one old guy) would try harder to please his audience.

Best singles match: Dustin Rhodes vs Cody Rhodes at Double or Nothing 2019

One to Watch: Hook or Lee Moriarty 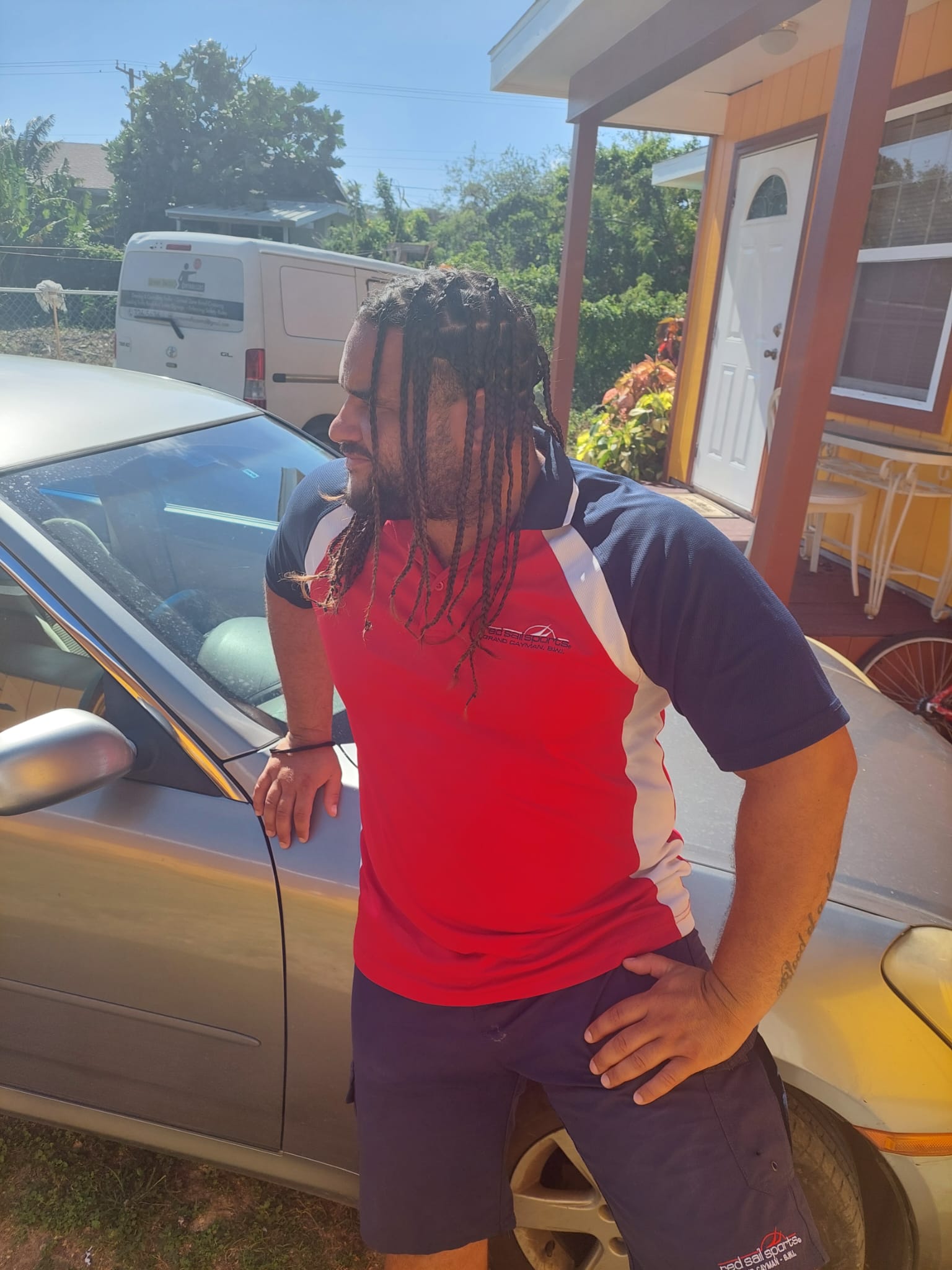 Just here to tell you a wee bit about myself.

Firstly I would like to welcome you to The Midweek Mashed Tattie Sportscast, Secondly I hope you like our content and become a loyal Tattie Masher (name for our fans).

I was born in Ayrshire and have spent most of my life flitting between Scotland and the Cayman Islands minus a quick stint in Her Majesty's Royal Navy where I spent four years as a warfare specialist aboard HMS Manchester.

For as long as I can remember I have loved sports, both as a spectator and a player and I enjoy watching more or less all sports (not really that keen on the auld Darts or Swimming but could spend days watching Cricket and Snooker haha strange how the brain works eh!). My Favourite teams are Glasgow Celtic, Real Madrid, West Indies Cricket, New York Mets, Chicago Bulls and the Dallas Cowboys.

Growing up playing football I started off in midfield but soon moved into defence where I played predominantly right back but I could play anywhere along the back! I was also used as a target man as I am a bit of a bully on the park! These days I’ve been thrust back into midfield not for my ball skills but for the fact I fight for everything.

When I started playing rugby I played as Stand off, a position I loved to play. As I got older and a bit bigger I started playing at centre, again i loved playing centre because I was in the thick of most of the action (whether trying run through my opponent to score a try or trying to smash them when they where looking to score). I got utilised as a winger when i played for my county as they thought it would be good to have a bigger winger out there, and to be honest i thoroughly enjoyed it. I did play Full back rather well also but I wasn’t used there often as my coaches thought I was better in my other positions.

When not working on the podcast I work at Red Sail Sports in The Cayman Islands where I am a small boat captain and a deckhand on the larger Catamarans. On the Small boat (23ft Boston Whaller) I take people out waterskiing, wakeboarding, snorkel trips and Banana boat rides. On the Catamarans we take people out to see the stingrays at the world famous stingray city we also do snorkelling trips and sunset sails.

When I have some free time I like to go free diving, do a spot of fishing and well watch or play sports (mostly esports these days though!!!).

Thanks for your time and hope you enjoy what we here at The Midweek Mashed Tattie Sportscast have to offer.

If you have any feedback for us or would like to interact with us you can leave us a message on any of our social media pages via the link below or you can shoot us a message on this here website.