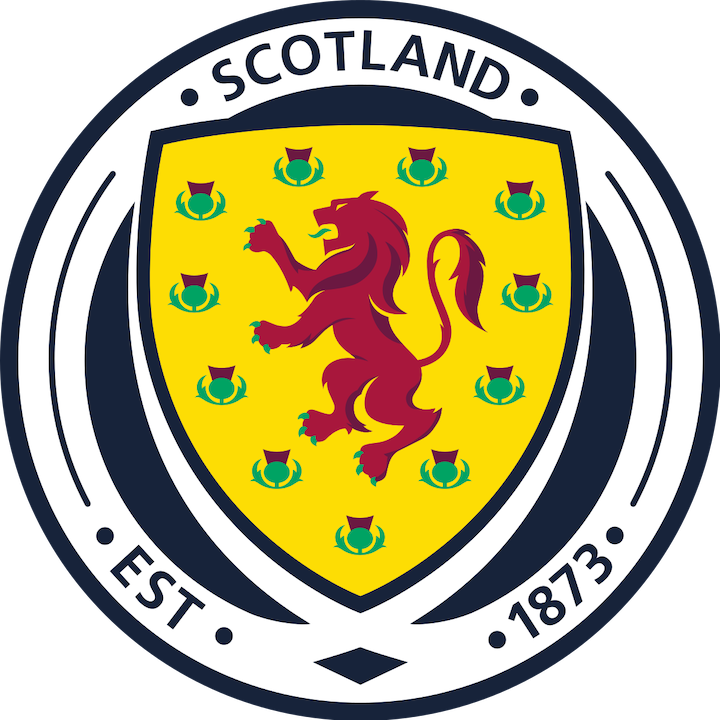 The game, in a nutshell summed up what it is to support your national team in Scotland. When it's low, its brutal and at times embarrassing. When it's high the country roars as one beautiful voice and it is truly a party. The line-up was exactly as I predicted, I think the personnel was largely the right choice. The performance in the first half was nothing short of disgusting. So many hid and panicked, we made an 80th in the world Israel look like a top ten ranked side such was the lack of quality from us. At half time the boys were deservedly booed off the pitch. However, the second half was so much more of what I think as fans we should expect from this team. Attacking, crosses, control of possession and fire in the belly. Players like Dykes, Patterson and McTominay, who had a terrible first half, turned up. Dykes was good value for his goal in particular, putting himself around very well. Another who redeemed himself for me, was captain Andy Robertson.

If you'd have asked anyone at half time what Steve Clarke needed to do it would have been to sub the three previously mentioned, as he can't sub them all, he didn't and sent the 11 out to right the wrongs and in his (and their) defence, they did just that. Even before the dramatic end we had chances to win the game. It was a massive gamble to remain unchanged at half time but its worked a treat in the end so fair play to him. I still think that when we get after teams we can cause even the best in the world a lot of trouble, so why aren't we doing that from the start of games? Still, you can't say these boys don't have the desire. They've fought to the end and deserved it.

I think I would have preferred Nisbet on instead of Christie as the second half sub, but Christie was decent after coming on so he's got to be praised for that. As much as McTominay has got the winner today, I don't think he's the answer at RCB. His distribution was poor, he doesn't have the instinct of a defender and at times he looked very uncomfortable. In the first half Israel should have really scored due to Zahavi getting in behind him. He's another who's improved in the second half but as I've said, I think the McTominay experiment needs to end. Hanley returns after today's suspension so I think it's a must that Hendry moves out to RCB and Hanley goes right in the middle. I think in future if Hanley is out it needs to be someone more natural like Liam Cooper coming in.

So what of our visit to the small island in the North Sea? We need a much improved first half performance, and to get on the front foot straight away. As I've shouted from the start of our podcast, this is a team full of good players so we really shouldn't be worried with teams like the Faroe Islands. It’s in our hands now to make it to the playoffs, we need to see this through. Even if we fall at the playoffs it sets us up so much better for the next qualification campaign in 2023. These boys have the chance to change attitudes towards the national team that are over a generation old. 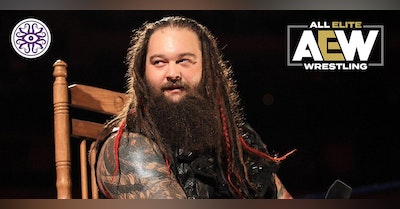 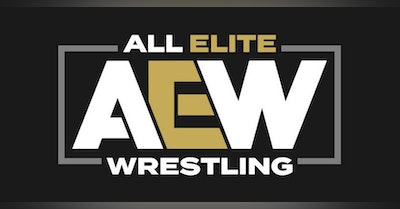